Created in 1686, the Procope is the oldest café in the city. Many famous writers, artists and politicians used to come here to drink coffee and to discuss about Arts, philosophy and politics. Benjamin Franklin, one of the Founding Fathers of the United States, would come very often, meeting here with the French philosophers such as Voltaire, Rousseau and Montesquieu. During the French revolution, the revolutionaries used to get together in the café and the famous guillotine machine was invented nearby.

Place Henri Mondor, at the exit of the metro stop Odeon (line 4)

An amazing fresh look on Paris

Discover Paris from every angle possible : our itineraries are designed to bring you authentic experiences of Paris' major attractions, neighborhoods and charming hidden locations.

A knowledgeable and entertaining tour guide

The Aime Paris tour guides are friendly, educated, enthousiastic, reliable, energetic, with academic background and professionnal experience. They are used to dealing with groups of all ages and sizes. They are able to offer tours in different languages.

Guided tours are the best way to get to know Paris, from the most famous monuments to the secret places only parisians know about. Learn everything about Art, Architecture and History in a fun way !

The Aime Paris tour guides are holders of the Guide Conférencier National professional badge (the highest tourist guiding qualification in France), therefore they are able to use special entrances at certain well known attractions to avoid waiting in long lines. 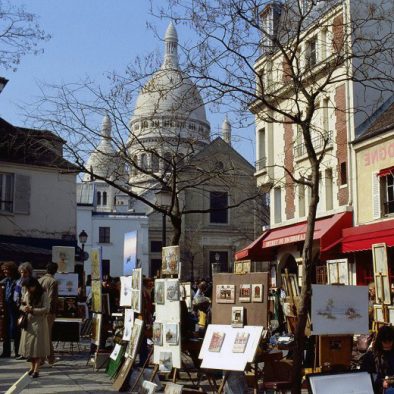 Montmartre guided tour Discover one of the most picturesque neigborhood in Paris. The former village of Montmartre still has its old streets, windmills, cabarets, cemetaries, churches and even a vineyard ! It has been the parisian artists’ neighborhood for centuries, … Read More 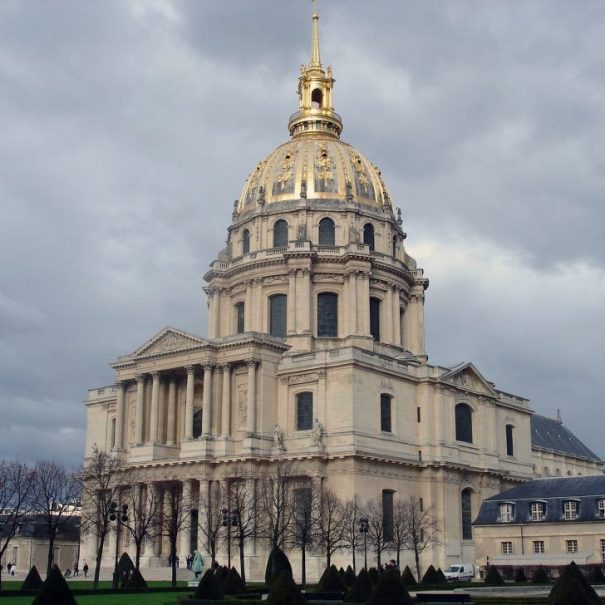 The Invalides : the Army museum and Napoleon's tomb Built in the 17th century by king Louis XIV as a retirement home for war veterans, the Hôtel National des Invalides nowadays also houses a military museum of the Army of … Read More 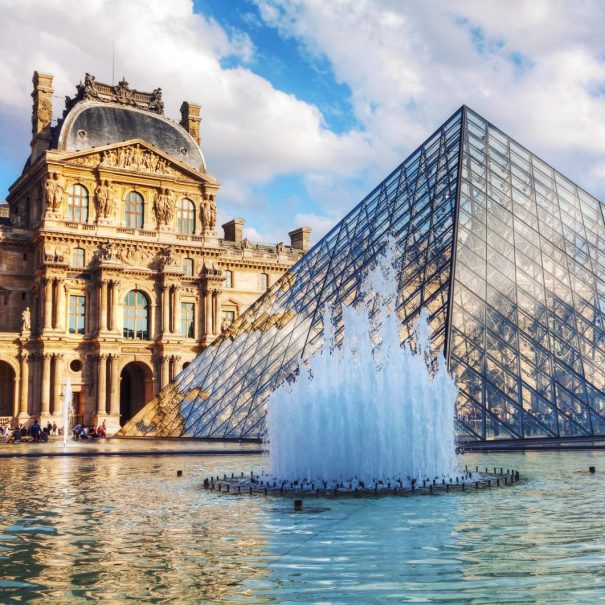 Louvre guided tour From the Middle Ages castle to the famous glass pyramid, this former royal palace has lived centuries of History of France. Converted into a museum during the French Revolution, it now houses some of the most famous … Read More 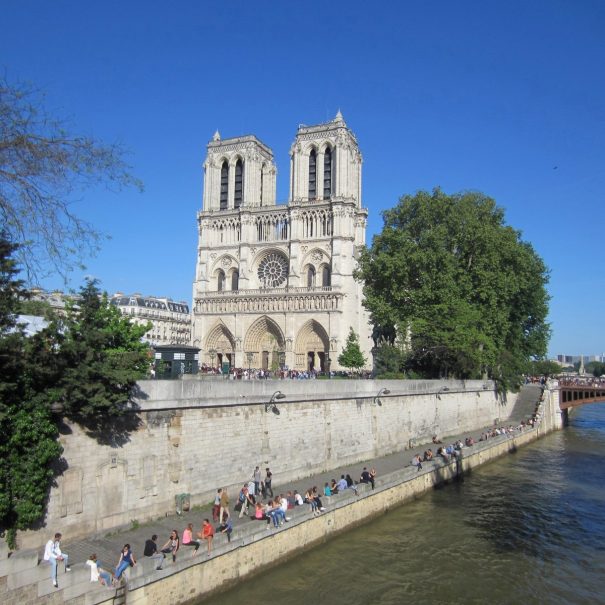 The City Island guided tour Considered as the craddle of the city, the Île de la Cité (city island) is in Paris’ very center. Explore its olds streets, picturesque river banks and majestic monuments such as Notre-Dame cathedral, Sainte-Chapelle and … Read More 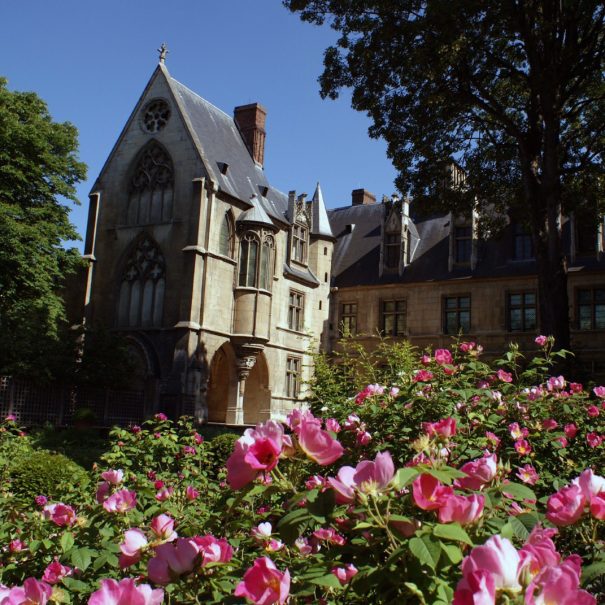 Latin Quarter guided tour Let’s travel back in time to the Middle Ages walking in the narrow streets of Paris’ oldest neighborhood. Get to know the rich History of France by exploring Roman ruins, a beautiful 15th century mansion and … Read More 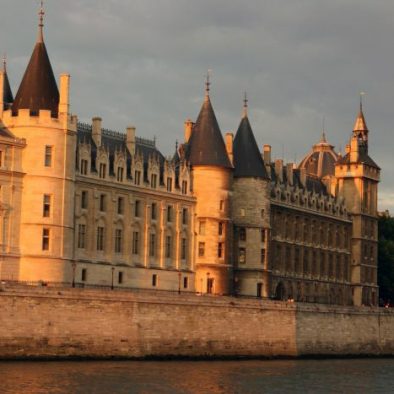 Conciergerie palace guided tour Discover the oldest Royal palace in Paris, converted into a prison in the 15th century and nowadays housing the law court. Over the centuries, the Conciergerie has seen all kinds of people within its medieval walls … Read More